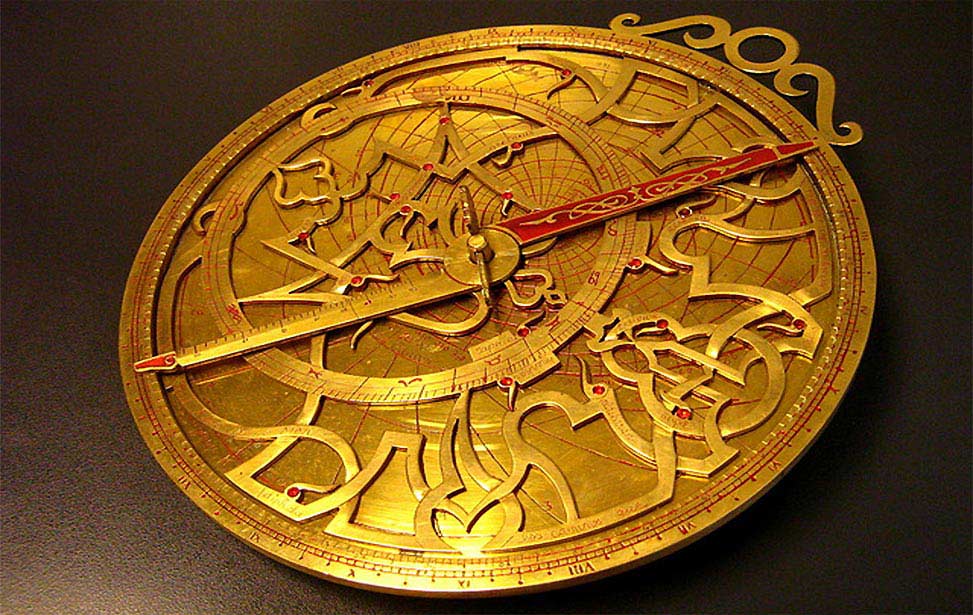 Judicial astrology (the prediction of future events from the heavens) was more acceptable to Islam than to Christianity since it was not seen to threaten free will or the authority of Allah in the way that astrology was seen to threaten the sovereignty of the Christians' God in the medieval period. In the Qu'ran it is written that God created the stars and that men should be guided by them, indicating the more accepted place of astrology and astronomy within Islam.