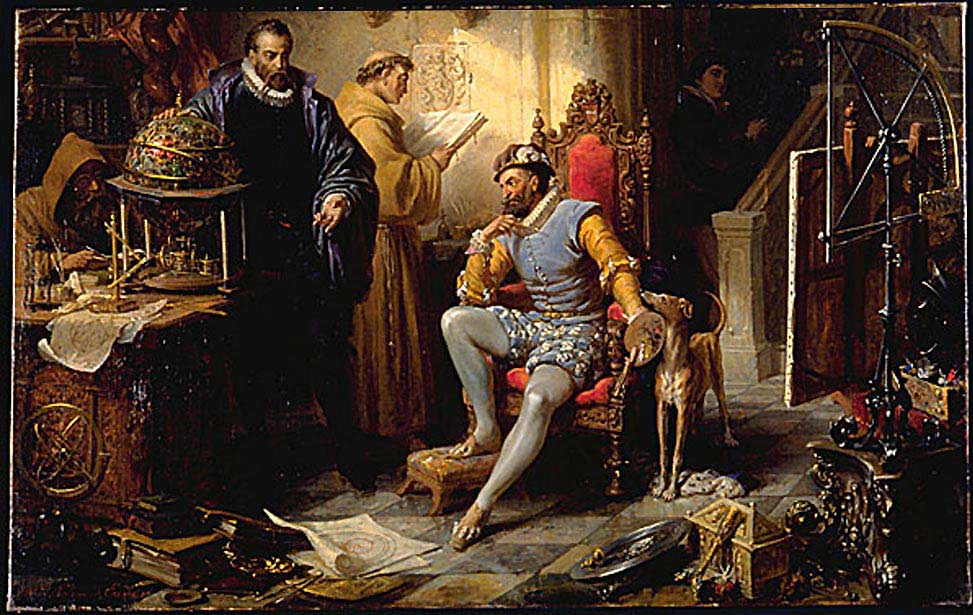 The early use of the glyphs which represent the signs of the zodiac, planets and other astrological or astronomical phenonema can be traced to 10th or 11th century manuscripts. The Hellenistic astrologers (up through late antiquity) typically wrote out the names of the signs and planets or abbreviated them.

This period did use glyphs for the Sun and the Moon, but there is little surviving evidence of any pictorial representations of the planets and signs they may have had.

The following table of glyphs is derived from the 10th century manuscript of 6th century Byzantine astrologer Rhetorius in Otto Neugebauer's Greek Horoscopes.