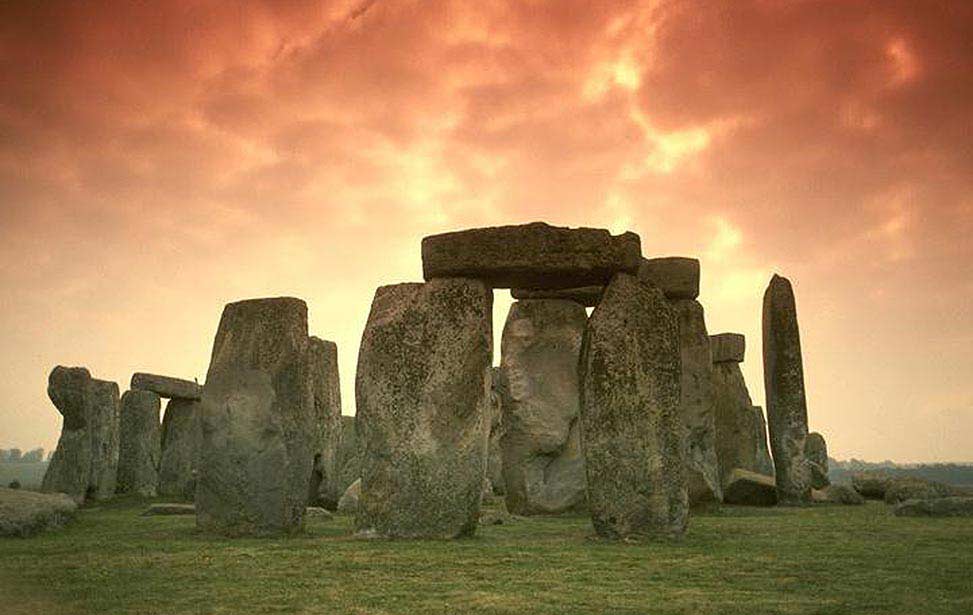 All astrology systems grew out of the need to fix a calendar for agriculture; the agricultural "year" itself then became punctuated by religious festivals. These festivals mark turning points of the year—the right time to start planting, or to move animals to higher or lower pastures, for instance.

Europe, the Middle East, and the Indian subcontinent all developed systems that originated in what is now Iraq.

Western astrology moved from Iraq into Egypt, then to the Greek and Roman empires. Chinese astrology started in the areas around the Yellow River. Central American astrology originated with the Maya and Toltec people and was developed further by the Aztecs; some of this permeated Native American astrology, although local myths and local observation of the sky also played a part in the Native American tradition. African astrology uses Egyptian and North African studies of animal marks on sandy or soft soils, as well as observations of the heavens. Norse and Celtic astrology are an amalgam of pagan myths and measurements of the suns movement.

Ancient people believed that planetary movements signaled events such as floods, good and bad harvests, or wars with neighboring tribes, so the predictive aspects of astrology soon followed. Early astrologers believed that the position of the planets rising over the horizon or at the top of the sky at a person’s birth foretold the potential character and destiny of that person. This kind of thinking was never applied to "common" people—it was only used for royal babies and the sons of military, religious, or court leaders.

The popularization of astrology in our own age came about through just this kind of royal horoscope. In 1930, a British astrologer outlined and interpreted a chart for the infant Princess Margaret for an article in a national newspaper. This article was so popular that the editor asked the astrologer if he could do something for the general public. He did—and newspaper astrology took off. The original article also sparked interest in more detailed forms of astrology.